Shakespeare’s Globe is a reconstruction of the Globe Theatre, an Elizabethan playhouse, on the south bank of the River Thames that was originally built in 1599, destroyed by fire in 1613, rebuilt in 1614, and then demolished in 1644. The modern reconstruction is an academic approximation based on available evidence of the 1599 and 1614 buildings. It was founded by the actor and director Sam Wanamaker and built about 750 feet from the site of the original theatre and opened to the public in 1997. This is a general culture trip, as Shakespeare and his works are an integral part of Britain and London, and their history. You will visit the theatre and attend a performance (yet to be decided) of a Shakespeare play.
Photo Gallery 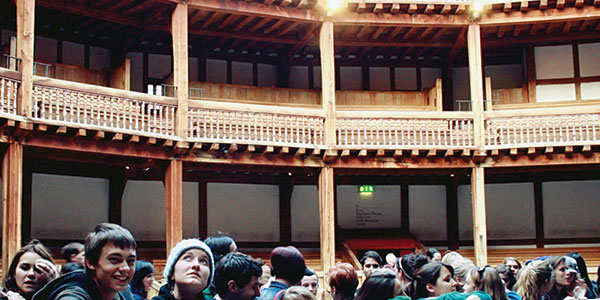